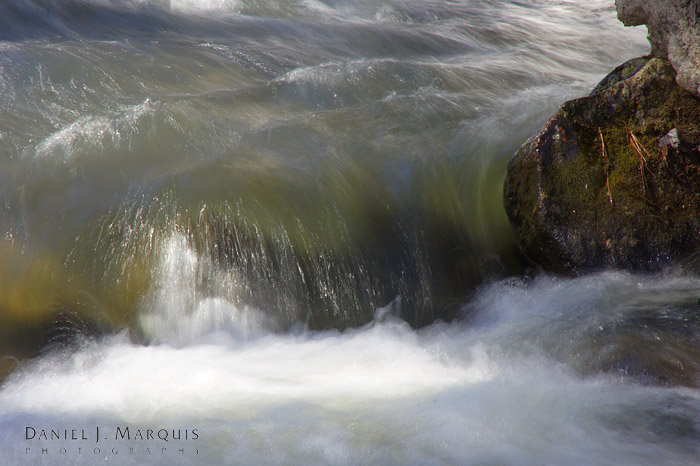 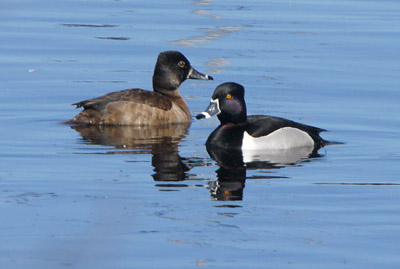 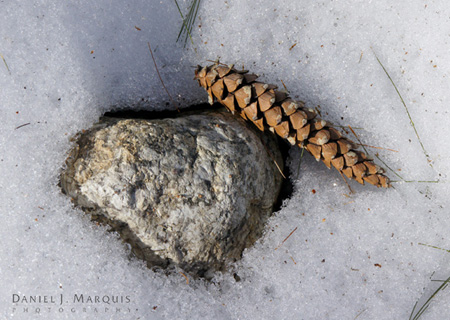 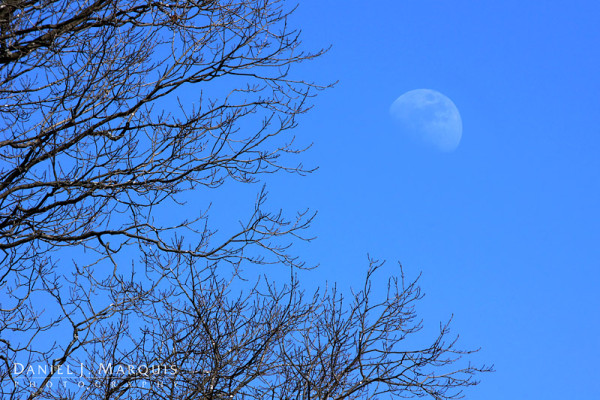 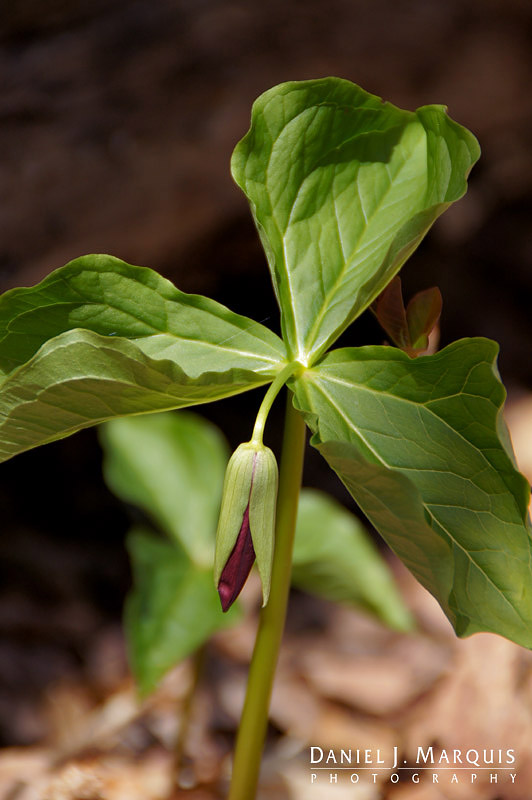 It has been a long, cold, hard winter. There’s no doubt about that. And sometimes even now in early May, it seems like spring will never come. However, Mother Nature knows it will, and she will not be denied. A walk through the woods will tell you that. Wild flowers are not only emerging, but some are about to bloom, as the Trillium shown here is testament to. This photo was taken on May 3rd, and it may well be in full bloom by the time some of you read this.

The woods in spring is a magical place. All sorts of new life starts to emerge. You could call it the reward for making it through another long winter. Some times in the middle of January, when the temperature is 10 below zero, it’s hard to imagine that anything in nature could survive and come back as resplendent as ever. Winter can be a tough time photographically too. There’s not a lot of “pretty” things to photograph. It’s cold, and you really have to make yourself go out there if you hope to shoot anything interesting… and even then you really have to look, and use your imagination. 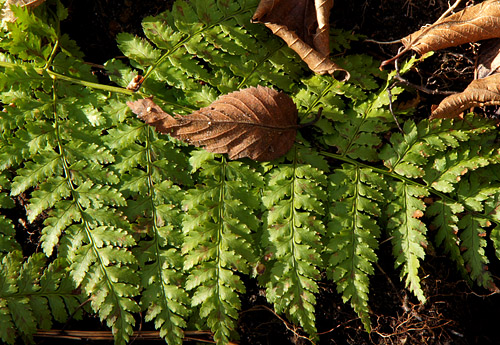 But when spring comes along, the whole world changes. Sure, there’s still not much in the way of pretty landscapes. Let’s face it, we don’t live in the Rockies, where everything is photogenic regardless of the time of year. But we have the woods. And the woods are a treasure-trove of photographic images for the creative photographer; New flowers, new leaves, dappled light hitting the forest floor, rushing streams. The possibilities are endless. And there are new things happening every week, even every few days. Spring in the woods is one of my favorite times of the year. You can use a dedicated macro lens if you have one. But if not, a zoom lens with close-up capability will work well too. These images were all taken with an 18-200mm zoom. Remember to compose to avoid distracting elements, and choose an aperture that will blur the background, letting your subject stand out.
Even if you’re not into photography, get out there in the woods and look around… you’ll be surprised at what you see.

I’ll be posting more “Blogs from the Woods” as the season progresses, so stay tuned. 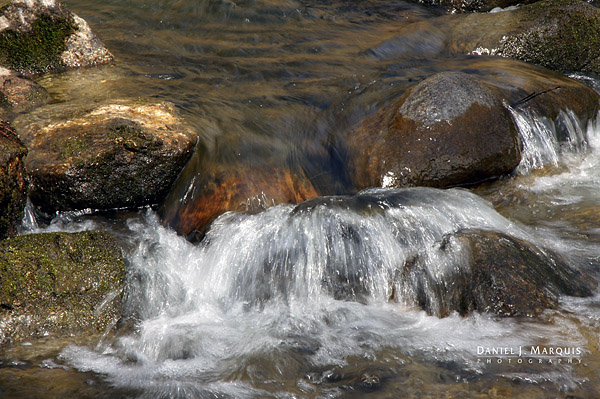 Water coursing over the rocks in Bobbin Mill Brook